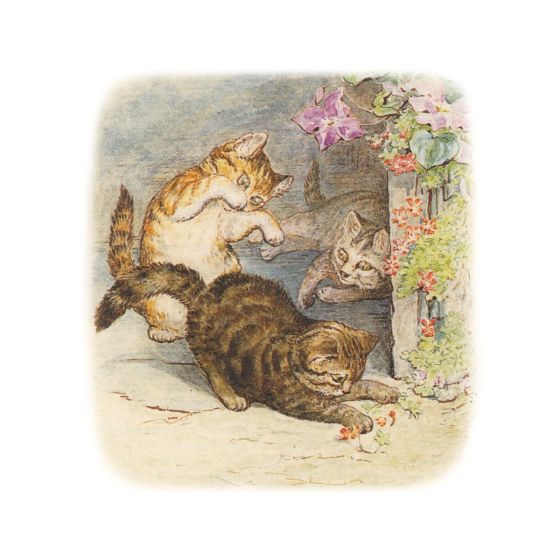 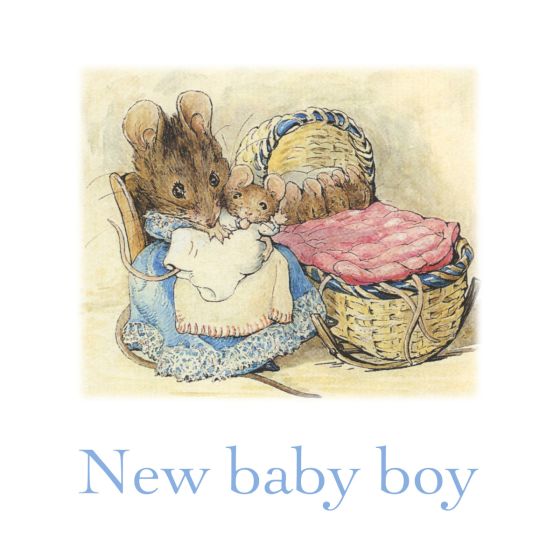 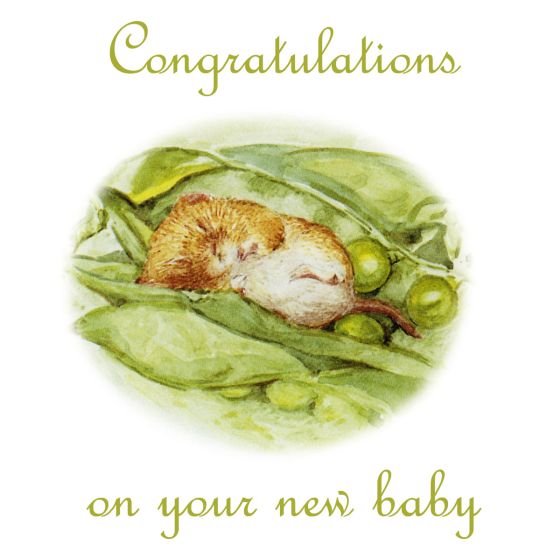 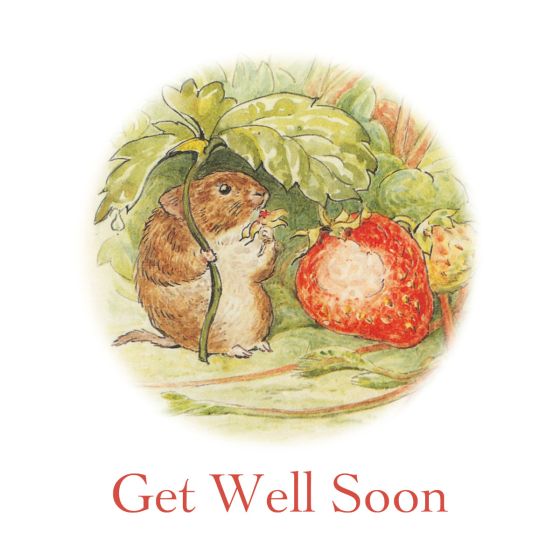 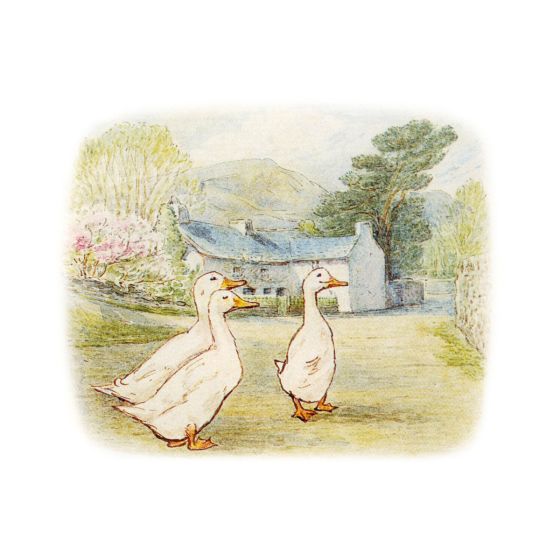 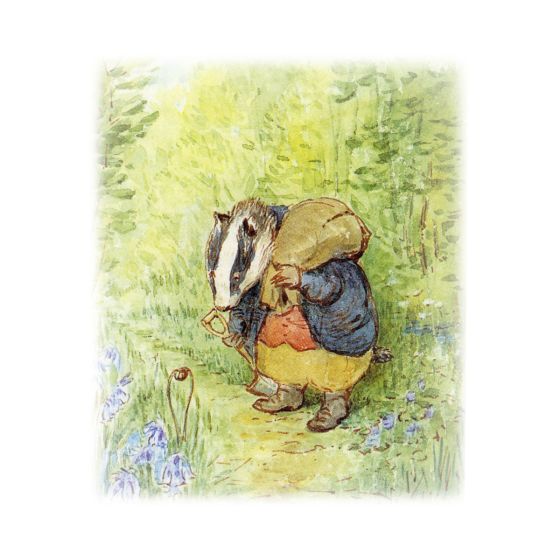 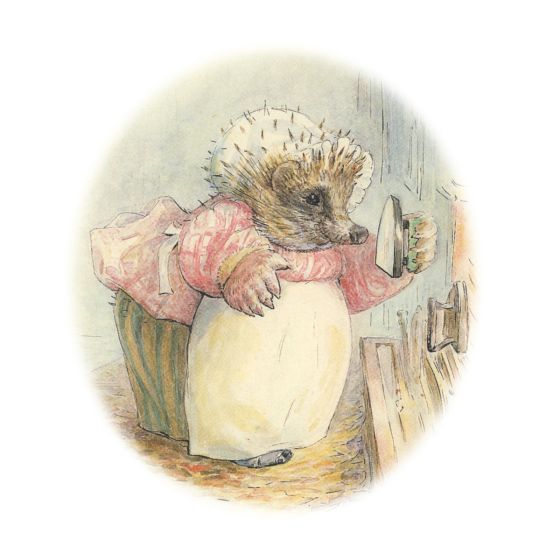 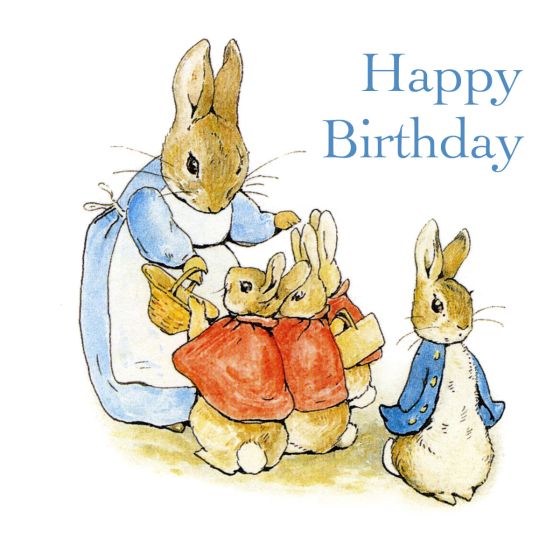 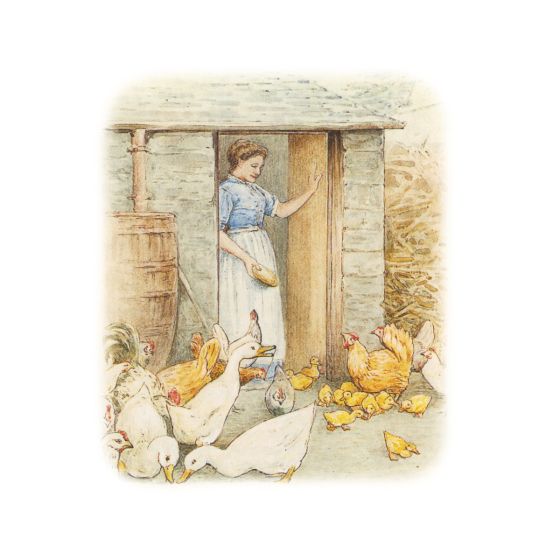 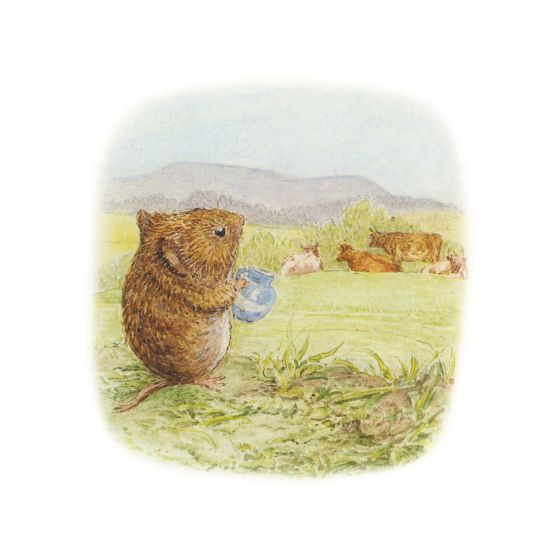 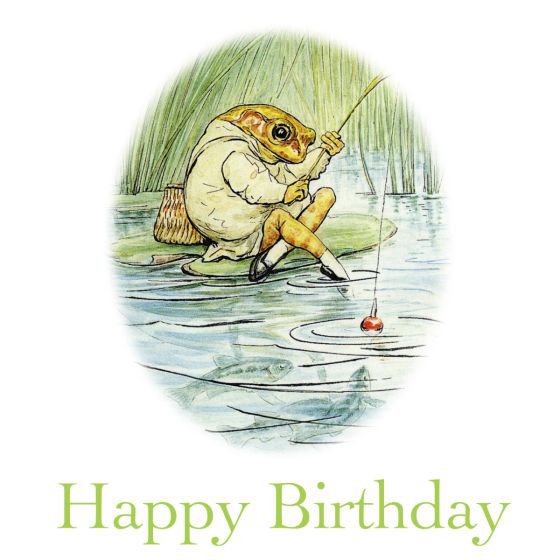 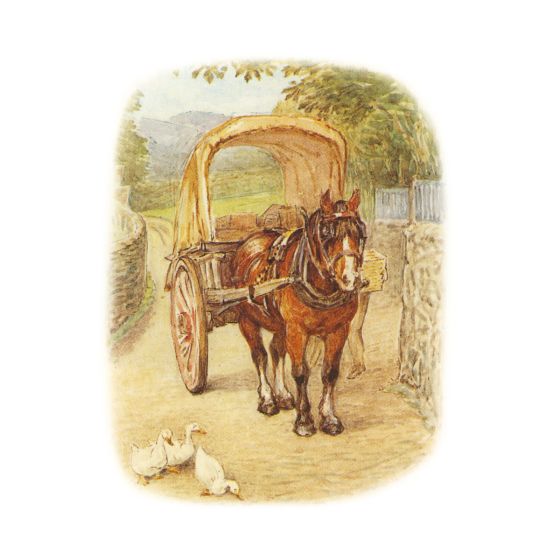 Set Descending Direction
Page
2
per page
Born, on 28th July 1866, into a genteel, artistic family in South Kensington, Beatrix Potter was educated at home until she was eighteen. Her study of languages, literature, science and history was broad and she was an eager student. Her artistic talents were recognized early. She enjoyed private art lessons, and developed her own style, favouring watercolour. Along with her drawings of her animals, real and imagined, she illustrated insects, fossils, archaeological artefacts, and fungi. Following some success illustrating cards and booklets, Beatrix Potter wrote and illustrated The Tale of Peter Rabbit publishing it first privately in 1901, and a year later as a small, three-colour illustrated book with Frederick Warne & Co. She became unofficially engaged to her editor Norman Warne in 1905 despite the disapproval of her parents, but he died suddenly a month later, of leukemia. With the proceeds from the books and a legacy from an aunt, Beatrix Potter bought Hill Top Farm in Near Sawrey, a tiny village near Ambleside in 1905. Over time, she purchased additional farms to preserve the unique hill-country landscape. In 1913, at the age of 47, she married William Heelis, a respected local solicitor from Hawkshead. In all, Beatrix Potter published over twenty-three books; the best known are those written between 1902 and 1922. Illustrations taken from these much-loved books have been reproduced to make beautiful birthday cards, and blank greetings cards for other occasions. She died on 22 December 1943 at her home in Near Sawrey at age 77, leaving almost all her property to the National Trust.

Collect points with every purchase and earn yourself a discount

Kind Words From Our Lovely Customers

We take great pride in providing the best service, so what you think means a lot to us